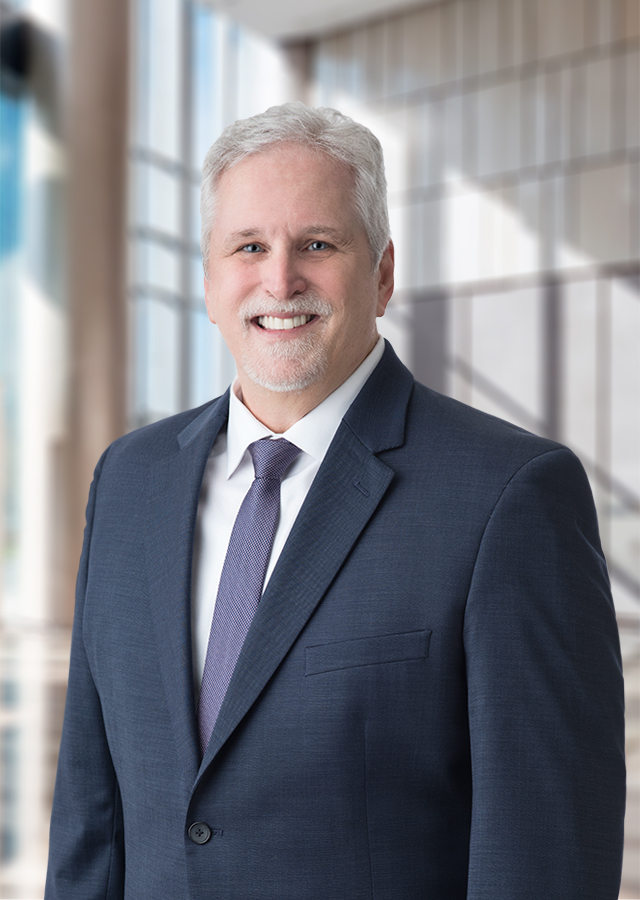 Matthew Crider (“Matt”) joined HMS Valuation Partners in 2005. Matt focuses his efforts in the areas of valuation research and financial analysis. Matt pioneered several valuation methodologies used regularly by HMS, such as the Retinopathy of Prematurity (ROP) Screening/Treatment Services and Telemedicine Services, and has become a go-to analyst for complex valuations given his creative drive to find value in the marketplace.

Matt’s diverse background has proved to be an asset in the valuation and financial analysis industry. Having earned a B.A. in Communication from the University of New Orleans, Matt landed his first position as a local Director of Television Production, directing over 1,500 programs. Subsequently, he spent several years in various leadership positions, including Finance Manager at a New Orleans area non-profit organization and Vice-President of Administration at an international non-profit organization. This background and experience prepared Matt with the ability to juggle several valuations simultaneously, as valuations rarely flow steadily from start to finish in a linear fashion, as well as deliver on tight deadlines and explore his creative side when it comes to out-of-the-ordinary arrangements.

Matt’s attention to detail and valuation of uncommon arrangements are the hallmarks of his reputation as a research and valuation analyst. When his clients contract with contractors, he’s often praised by both parties with competing interests, for his creativity and ability to be unwaveringly fair. This gives Matt considerable satisfaction in knowing he brings integrity to the table.

My favorite things to do as a kid were. . .
Play chase in the wooded area behind our subdivision, shoot hoops at my friend’s house, play “three flies in,” and play touch football. When I was older, I liked to play all manner of sports. I used to joke that if there were a ball in it, then I played it. My favorite team sports were basketball and baseball, and my favorite individual sports were table tennis and foosball. Also, as a teenager I enjoyed listening to music and hanging out with friends.

As a big kid, I like to. . .
Play tennis, go to the movies, travel, see new places, try new foods, and get together with friends. On Sundays, I like going to church and then plopping down in front of the TV and watching my two favorite football teams: The Dallas Cowboys and the New Orleans Saints.

One of the things I hope to do. . .
Is see more of the world! I’ve only been to a few other countries: Peru, Sweden, France, Russia, Japan, and Hong Kong. I really want to see the British Isles, Italy, Australia, New Zealand, the Holy Land, and the Pyramids.